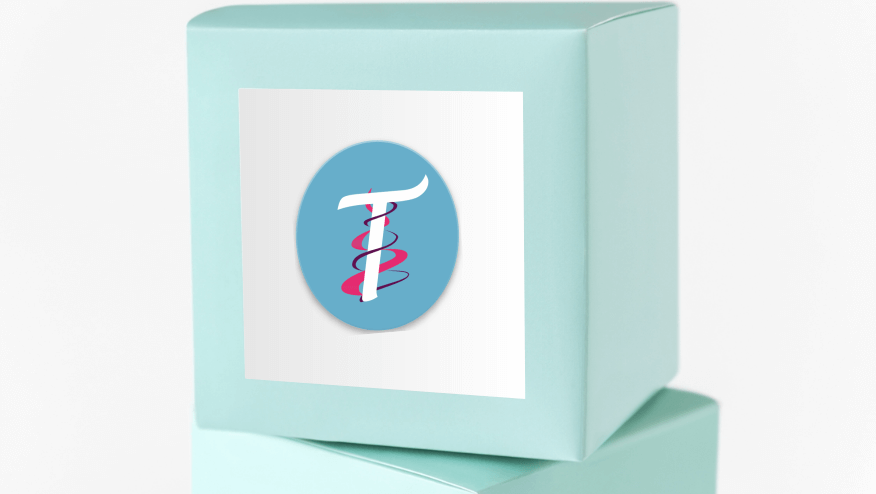 “It’s a box!” If given the choice between a boat or mystery box, we know now we’ll follow in the footsteps of Family Guy’s Peter Griffin and take the box. It could be anything after all, even a boat. Our corporate overloads know our imagination is much more inspired than whatever trash they sell, so they’ve taken to not telling you in advance. Pay up first, and let it be a surprise. I fondly remember anxiously waiting for the next time Woot released another grab-bag of tchotchkes, literally called ‘Bag of Crap’.

What treasures could be in store?

Who knows, but truthfully, who cares? The box isn’t the prize. The prize is dopamine.

In that moment, we’ll fill in the gabs and then get that sweet, sweet hit of dopamine whenever we open something new. From LOL Dolls to LuLuLemon, the tactics are simple:

Mystery boxes are the next evolution of trading cards. If you ever collected cards like Baseball or Pokemon, you know that rush. Finding a diamond in the rough means Christmas came early, baby!

In Trumani’s naked attempt to cash in on our biological wiring, we are looking into releasing a box of our very own. Strained credibility doesn’t outweigh the big benefit of cold, hard cash. Is cash really that cold? Or hard??? I digress.

We guarantee that dopamine rush from opening something that you don’t know what it is/does.

If you want to know what you are getting before you buy it, check out our “real” products. We even have legit free stuff. 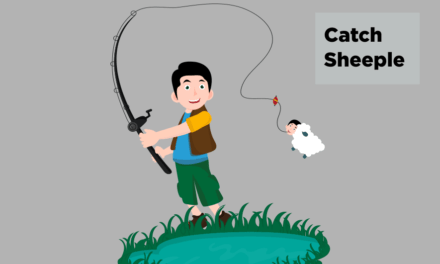 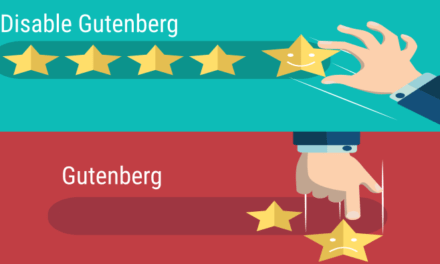 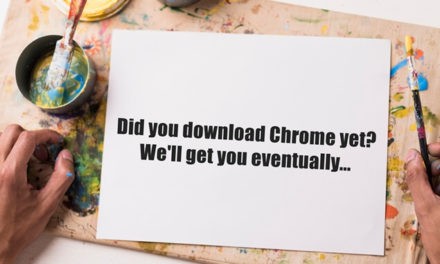 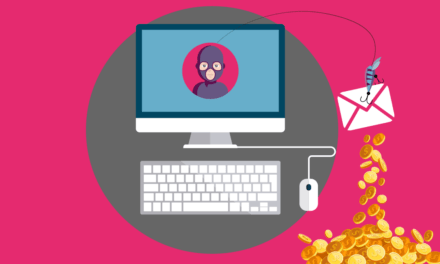