My 7 Years in WordPress Themes 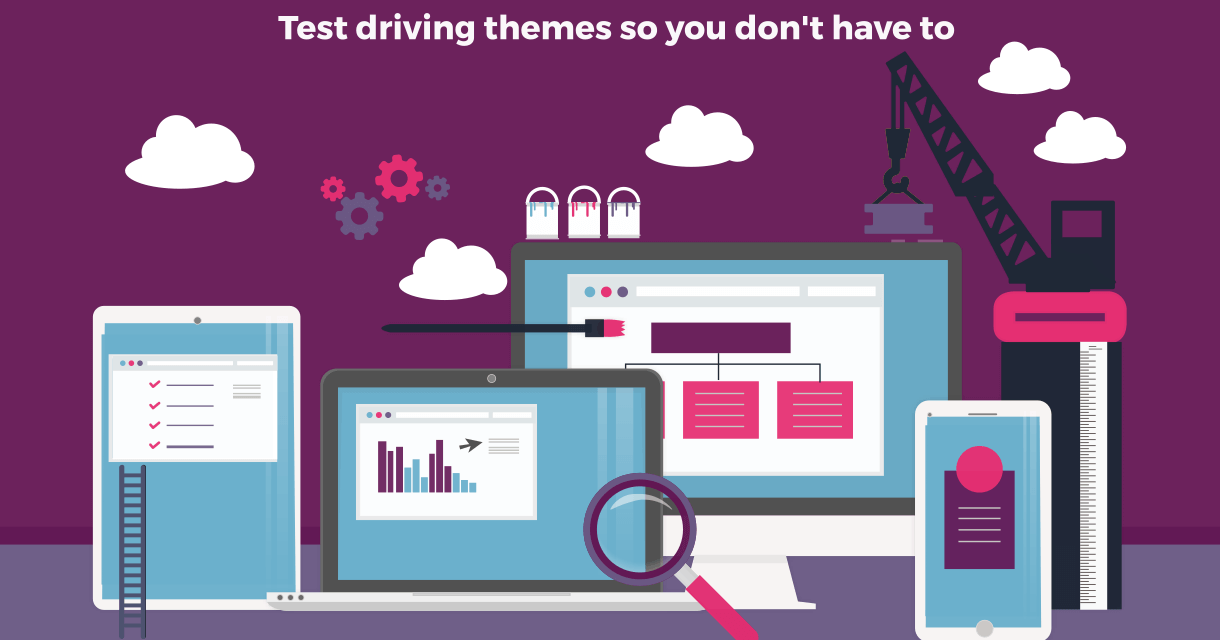 I got into WordPress soon after graduating college in 2010. I quickly learned that themes were an essential component to any well-designed website that can be scaled. Seven years later, I take a look back at how I got where I am today with theming.

Still unsure of my abilities as a WordPress developer, I looked to premium themes as a starting point. My colleague and I chose Aleyska and modified the theme directly to meet the client’s requirements. Here’s what we learned:

My next theme was my own creation. And boy was it a mess. It was based on Bootstrap, but the responsiveness left a lot to be desired. Many elements appeared “off” in different screen resolutions and different browsers. The site no longer is live, but here are some of my takeaways:

My third WordPress project was a prototype for the Ohio Department of Education. I did more due diligence on themes this time around and chose one in the spirit of the organization called Pekaboo for WordPress – Children WordPress Theme. Almost immediately, there were problems. The most recent theme version had undergone a significant code rework. Big changes don’t always entail bugs, but in this scenario, that’s exactly what it meant. It was also very rigid, using widget areas to accomplish the home page design. It’s a great theme for a client who wanted close to what’s shown in the out of the box configuration. Here’s some of what I learned:

2013 – The ‘Do Everything’ Themes and their Visual Builders

Projects four and five were all about versatility. “Multi-purpose” themes were drawing huge popularity. Most could be configured in every conceivable manner right down to 10 different looks for the logo depending upon screen size, device, and theme (typically dark or light). It blew my mind and I bit. I purchased Bridge and Avada for these two projects and went to work configuring them. The clients would say, “Can I do this? Is this possible?” Instead of saying, “I’ll get back to you” or “yes, but it will involve many development hours,” I could tell them “hell yes it is” in so many words. But there were come catches that were too big to ignore:

2015 – The Framework and Child Theming

I didn’t get another crack at a WordPress site until the Cincinnati Metropolitan Housing Authority. This when I started truly getting the hang of things. Instead of searching for a theme, I found a framework in Genesis. Genesis is a parent theme that is lightweight, secure, and responsive. You customize it by creating a child theme, which is the best approach. I built the next few websites using Genesis and the projects were all successful. The Genesis license is a lifetime one, and the community is active, both big pros. That said, I still had stuff to learn.

Finally, I arrived at Divi and its maker, Elegant Themes. Before Divi, Elegant Themes had pumped out many moderate to sub-par themes that were great for small, niche sites, but nothing that would wow anyone. The company stepped their game up with Divi.

I give it high marks. The intuitive visual builder, the extendability of the theme, the great community, Elegant Theme’s responsiveness to new ideas, and the lifetime support are all reasons I will continue leveraging the Divi framework for my WordPress projects.

Allow Premium Plugins on the WordPress Repository (Pros and Cons) 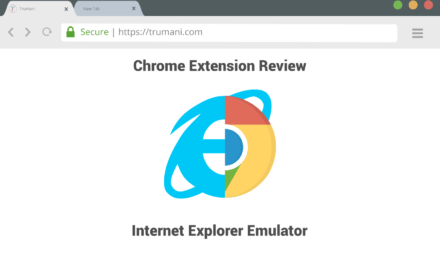 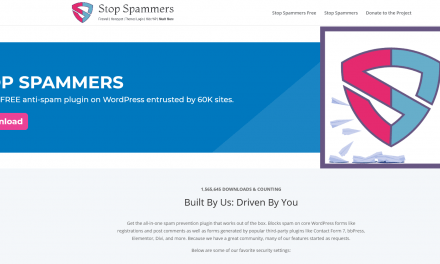