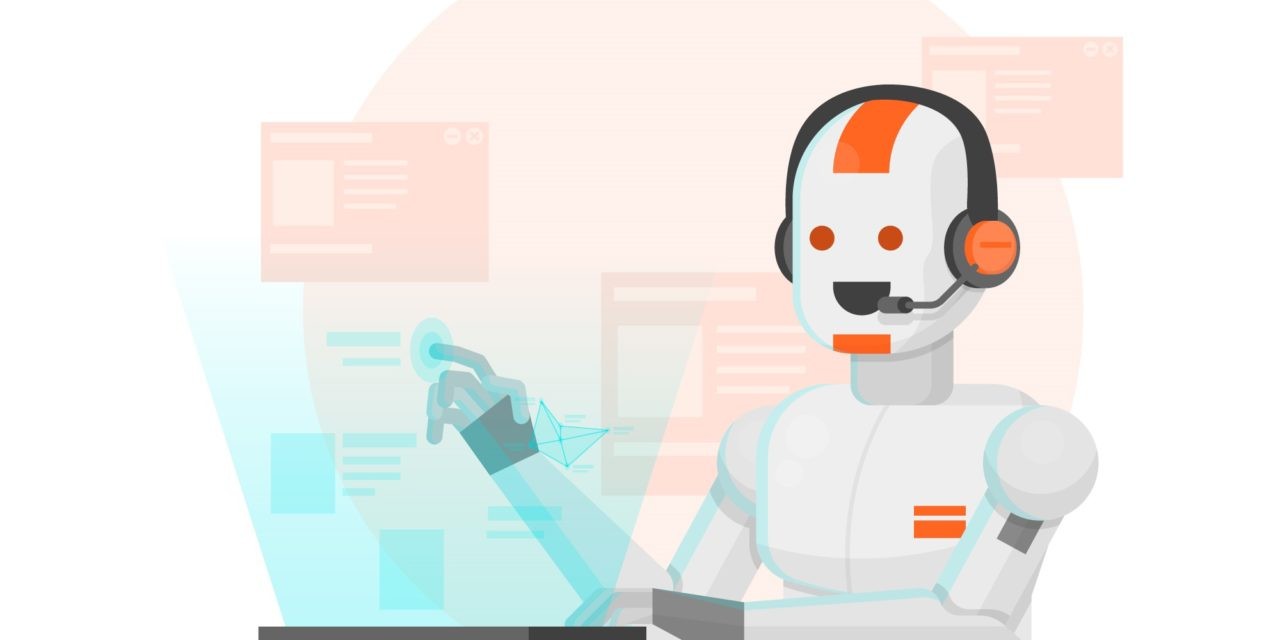 Early adopters will note that Google is beta testing the next version of reCaptcha. Google is billing the latest iteration as less intrusive because it promises to not interrupt users with those lousy interactive challenges, i.e. identifying street signs and storefronts. And of course, we’ll want to jump on the train in a way that makes the most sense for our customers.

How Google reCaptcha v3 is said to work – With some editorializing

Visitors to your website will be given a score based on their interactions with 1.0 being good human and 0.0 being bad bot. Google examines mouse movements, among other more veiled things, to detect bots. According to Google, the newest reCaptcha will “never interrupt your users.” That’s quite a statement. In my mind, that promise indicates there not being an override. But we know technology not to be perfect, so what happens when (not if, when) a user is misidentified as a bot? For example, users on a VPN shared with others, perhaps less reputable folks like pirates and spammers, may get a poor user interaction score.

And as with other tools like search engine rankings, Google is opaque on details. Too much information will allow people to game the system, surely. However, keeping things on lockdown limits the potential for feedback and improvements. Greater visibility helps prevent biases from ruining a perfectly good technology. Rough example, I hope the team at Google didn’t think, “well, everyone has a Google account now, so if you’re not signed in, you must surely be a bot.”

Who knows? And that’s kind of the point. Because we don’t know, we’ll have to wait and evaluate Google reCaptcha v3’s reception among the community at large.

The effect on our plugins 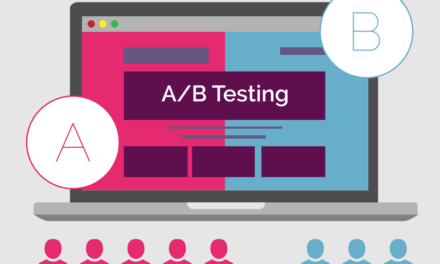 Pyrl – Visibility into Our Data 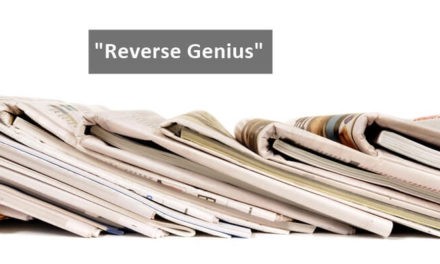