Divi Contact Google reCaptcha is now Divi Forms Google reCaptcha in the first update since the plugin’s release. Our sincerest thanks goes out to everyone who has purchased the plugin. From the start, we wanted to listen to your needs, which is why we’re happy to say that every update was based on client feedback.

The reCaptcha box looked too big on mobile devices, sometimes going off the page. Now, the box is smaller for smaller screens. Another fix solves for the issue of 2 captchas displayed at one time. You no longer need to manually disable Divi core’s math captcha on every form. Activating this plugin will disable it automatically.

The plugin supports a couple extra features that Google offers. One is the dark skin theme. The second feature is Google’s Invisible reCaptcha.

Another update, and the reason for the plugin name change, is that the plugin supports inserting the reCaptcha box into Divi’s Opt-in form module.

Get the plugin here! 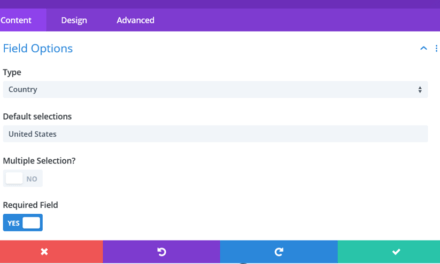 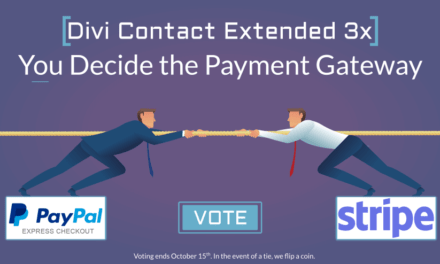 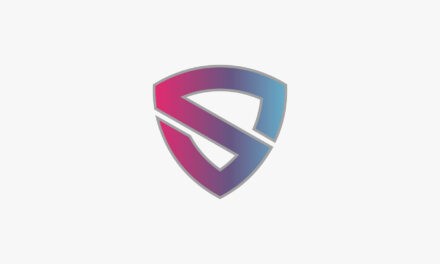